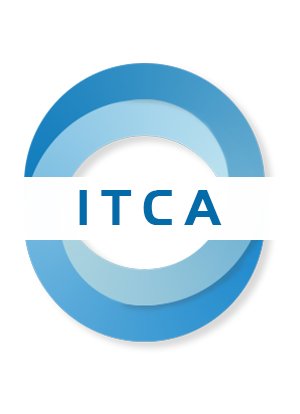 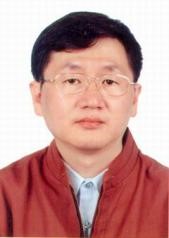 Biography: Ruimin Hu is Distinguished Professor of Wuhan University, winner of the special government allowance of the State Council, member of the National Cyberspace Security 2030 Special Expert Group of the Ministry of Science and Technology, member of the National Digital Video and Audio Codec Technology Expert Group (Executive Chairman of the Audio Group).In these years, Prof. Hu has chaired four projects on multimedia security and encoding technology funded by the National Natural Science Fund, and have been a leading expert for several national projects of multimedia communication and cyberspace security big data behavior analysis. He has published 139 papers on top journals and conference proceedings, and his papers have been cited 2117 times on Google Scholar, with an H-index of 14. He has been the deputy director of Academic Committee and Dean of School of Computer Science of Wuhan University, and the Executive Dean of Cyberspace Security College of Wuhan University. Long engaged in research on multimedia big data natural and social understanding and network security behavior analysis, Prof. Hu has focused on theory and research methods of cyberspace security perception computing (trusted identity computing, hidden organization discovery, complex relationship analysis, behavior pattern mining). Prof. Hu has won the 7th Youth Science and Technology Award of China, the 5th Youth Scientific and Technological Innovation Award of China, the first prize of Scientific Progress of Hubei, the second prize of Scientific and Technological Award of Ministry of Education, the first prize of Scientific Progress of Chinese Institute of Electronics, the Best Paper Award of PCM International Multimedia Processing Conference. Students under his supervision have won the CCF, Excellent Doctoral Theses of ACM Wuhan, the Outstanding Award of Smart City Contest, the first prize of Mobile Terminal Contest of Ministry of Education, the Gold Prize of Internet + Competition of China.

Biography: Yao Jian, born in December 1975, is from Lianyuan City, Hunan Province, China. Yao is a professor, Doctoral Supervisor, Distinguished Professor of "Chutian Scholar" Program of Hubei Province, Discipline Development Leader of the School of Remote Sensing Information Engineering of Wuhan University, a candidate of the National Major Talent Project A-type Youth Project, a member of the Strategic Talent Training Program of Changsha, a high-end talent of the 3551 Entrepreneurship and Innovation Program of Wuhan, a student of the Class 2019 of Baidu Alpha College, a leader of the Artificial Intelligence College of Guangdong Open University, director of the Artificial Intelligence Application Innovation Center of Guangdong Open University, dean of Research Institute of Desauto Technology (Shenzhen) Co., Ltd., Professor of Xiamen University of Aeronautics and Astronautics, distinguished researcher of Songhua River Thousand People Industry Research Institute, director of Wuhan University Computer Vision and Remote Sensing Lab (WHU-CVRS Lab), director of 3D Big Data Artificial Intelligence Innovation Research Center of Wuhan University, incumbent Member of the Chinese Society of Artificial Intelligence, member of the Computer Vision Professional Committee of the Chinese Computer Society (CCF), member of the Imaging Detection and Perception Committee of the Chinese Society of Image and Graphics, member of the Machine Vision Specialty Committee of the Chinese Society of Image and Graphics, member of 3D Vision Specialist Committee of the Chinese Society of Image and Graphics, member of the Big Data and Artificial Intelligence Working Committee of the Chinese Society of Surveying and Mapping, and director of the New Overseas Chinese Professionals Association of Hubei Province and Wuhan City. In April 2012, he was introduced to the School of Remote Sensing and Information Engineering of Wuhan University as a discipline development leader and has been a faculty member since then. He was invited as a specially-appointed professor of “Hubei Scholar” Program of Hubei in 2013. He has participated in many large-scale projects such as the EU's sixth and seventh framework plans, as well as cooperation projects with the International Atomic Energy Agency. In recent years, he has published over 130 papers on international journals including Pattern Recognition, Computer Vision & Image Understanding, International Journal of Robotics Research, IEEE Transactions on Image Processing, ISPRS Journal of Photogrammetry and Remote Sensing, IEEE Transactions on Geoscience and Remote Sensing (TGRS) and CVPR, applied for over 70 IPs and patents, with 30 authorized by the Chinese government. He has long been a reviewer of top journals and conference proceedings. After joining Wuhan University, Prof. Yao has established the WHU-CVRS Lab, which now consists of four advisors, one postdoctoral fellows, 30 PhDs and master students. Prof. Yao has chaired a series of research projects at national and provincial levels, including national key research programs, programs of the 973 Project, and the National Natural Science Fund. Meanwhile, in collaboration with well-known enterprises like Tencent, Huawei and Alibaba, he has initiated a range of joint research programs and talent training projects. 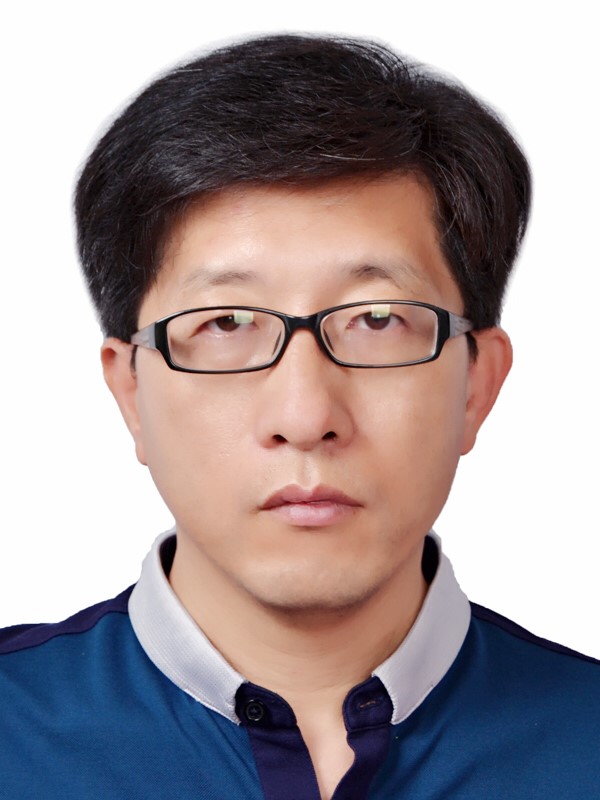 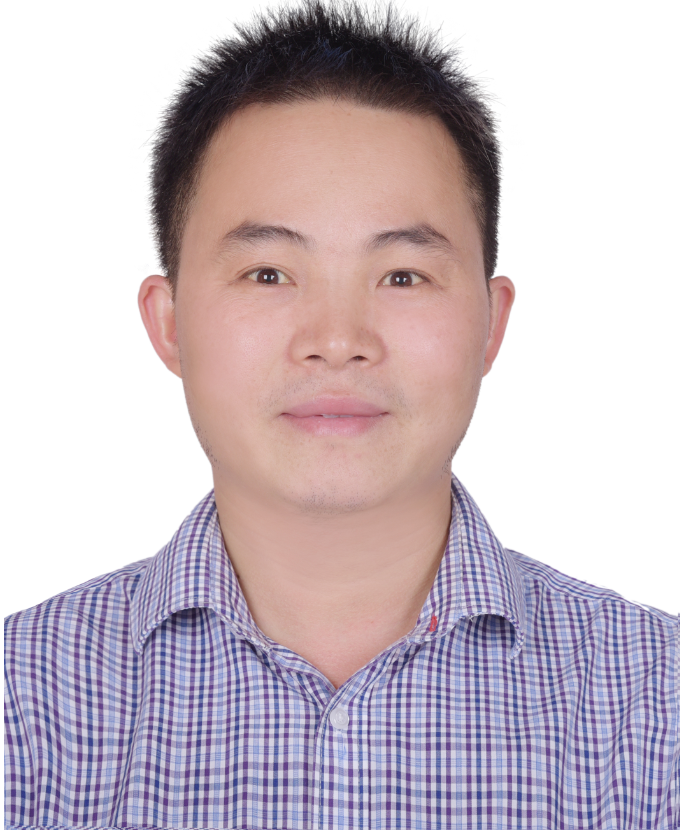 College of Information Science and Techonology/College of Cyber Security of Jinan University, China

Biography: Jinming Wen is a full professor in the College of Information Science and Technology, Jinan University, Guangzhou, China. He received his Ph.D degree in Applied Mathematics from McGill University, Montreal, Canada, in 2015. He was a postdoctoral research fellow at Laboratoire LIP (from March 2015 to August 2016), University of Alberta (from September 2016 to August 2017) and University of Toronto (from September 2017 to August 2018). He has been a full professor in Jinan University, Guangzhou since September 2018. His research interests are in the areas of green wireless communications, signal processing and machine learning. He has published around 60 papers in top journals such as IEEE Transactions on Information Theory, IEEE Transactions on Signal Processing and IEEE Transactions on Wireless Communications. He is an Associate Editor of IEEE Access, IET Quantum Communications and Alexandria Engineering Journal.